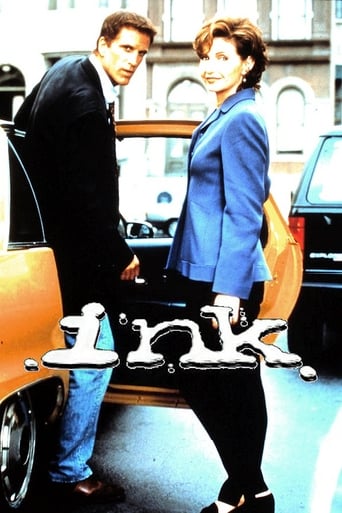 Ink is a television sitcom which aired on CBS from 1996-1997 that starred real-life husband and wife Ted Danson and Mary Steenburgen as newspaper journalists, allegedly inspired by the film His Girl Friday. The show was also produced by Danson and Steenburgen. The show was canceled after one season due to lower than expected ratings. The distribution rights to the series are currently owned by Disney-ABC Domestic Television. The show's pilot was drastically changed and reshot from the original version. Ink was filmed at the soundstages of CBS Studio City in the Studio City area of Los Angeles. Outdoor scenes were usually shot at the small backlot streets of the same studio.