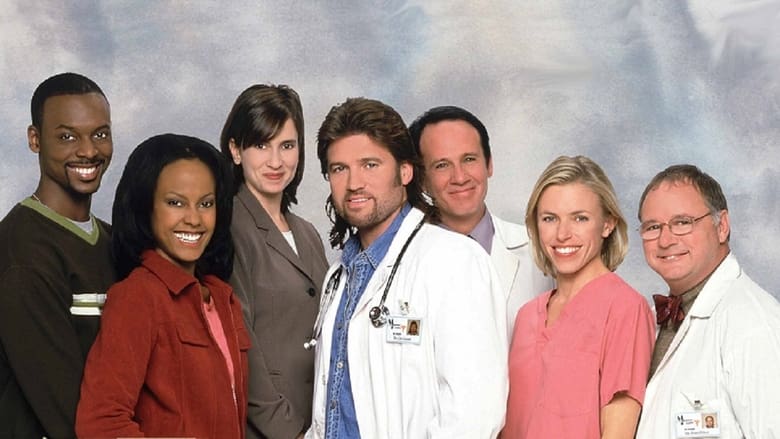 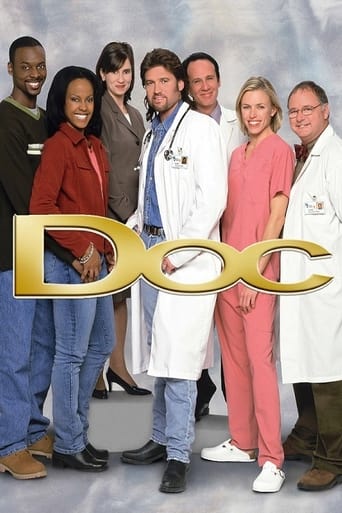 Doc is a medical drama/family drama with strong Christian undertones starring Billy Ray Cyrus as Dr. Clint "Doc" Cassidy, a Montana doctor who takes a job in a New York City medical clinic. It ran from March 11, 2001 to November 28, 2004 on PAX. Although set in New York City, all the episodes were shot in and around Toronto, Ontario, Canada.

Write a review for Doc 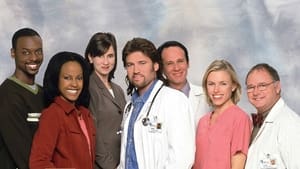