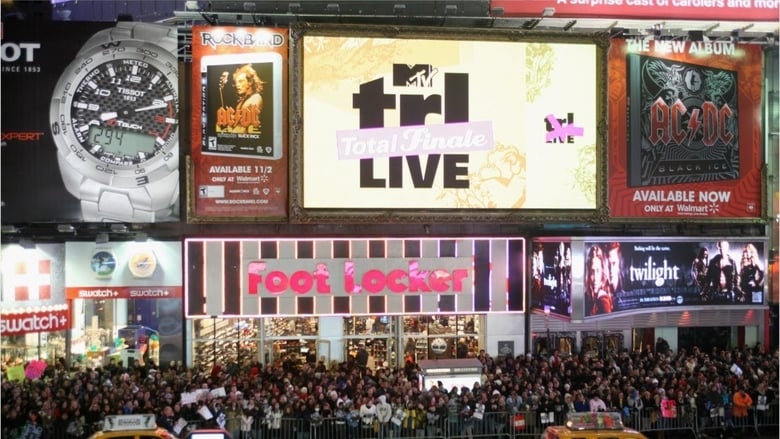 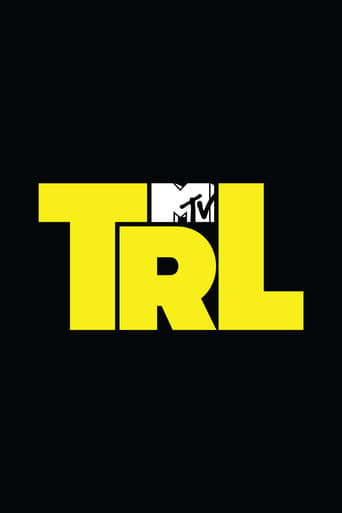 Total Request Live was a television series on MTV that featured popular music videos. TRL was MTV's prime outlet for music videos as the network continued to concentrate on reality-based programming. In addition to music videos, TRL featured daily guests. The show was a popular promotion tool used by musicians, actors, and other celebrities to promote their newest works to the show's target teen demographic. TRL played the top ten most requested videos of the day, as requested by viewers who voted online for their favorite video. The countdown started with the tenth most requested video and ended with the most requested. As of October 22, 2007, TRL's countdown was based on votes, charts, ringtones, download, radio airplay, and streams, meaning that the most user requested video might not have been the number 1 video. The show generally aired Monday through Thursday for one hour, though the scheduling and length of the show fluctuated over the years. Despite the word "Live" in the title of the show, many episodes were actually pre-recorded. It was announced on September 15, 2008 that TRL would be shut down and replaced with FNMTV. The special three-hour finale aired on November 16, 2008, at 8 p.m.

Write a review for TRL 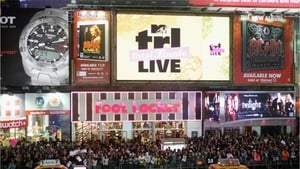 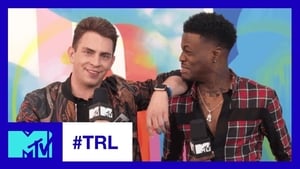 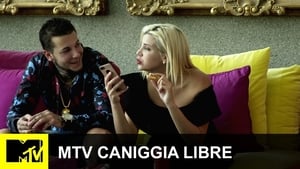