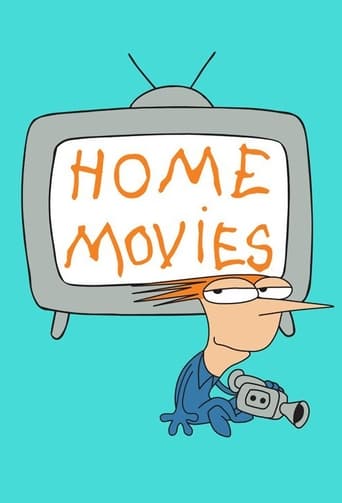 TV series about the life of Brendon Small, an eight-year-old visionary who, using his friends Jason and Melissa as actors, have managed to direct over a thousand homemade films. His parents are divorced, but it doesn't feel strange since so many other kids' parents are divorced. His friend Jason actually feels upset because his parents are still together. At school, he is taught soccer by his coach John McGuirk, or as he calls him, "that weird Irish guy".