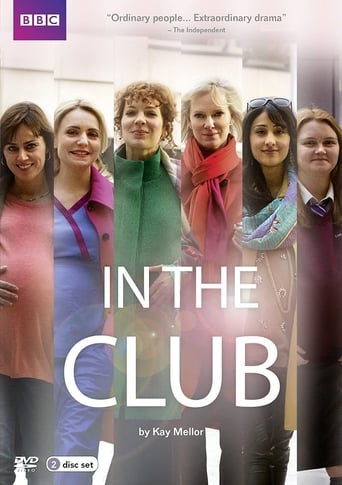 In The Club follows six pregnant women and their partners as they get ready for the arrival of their babies at the local parenting class. Housewife Diane, schoolgirl Rosie, newlywed Jasmin, businesswoman Roanna, midwife Vicky and writer and teaching assistant Kim all have their own issues to deal with.