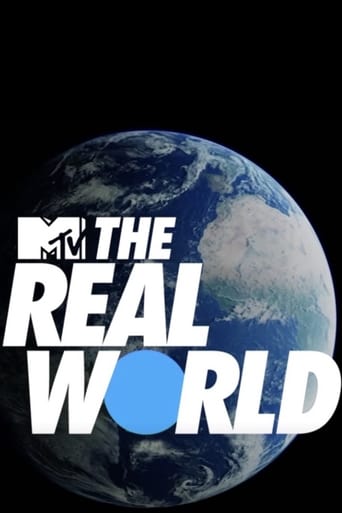 Each year, seven strangers in their twenties, from different backgrounds and countries, are chosen to come live together in a major city.