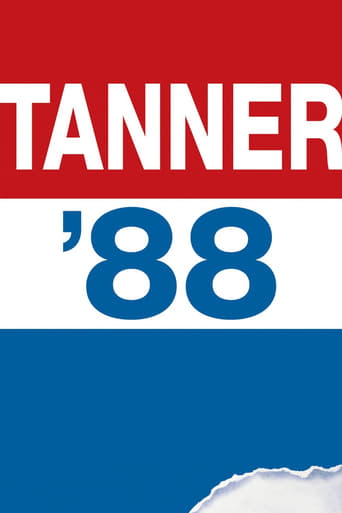 In 1988, renegade filmmaker Robert Altman and Pulitzer Prize–winning Doonesbury cartoonist Garry Trudeau created a presidential candidate, ran him alongside the other hopefuls during the primary season, and presented their media campaign as a cross between a soap opera and TV news. The result was the groundbreaking Tanner ’88, a piercing satire of media-age American politics.