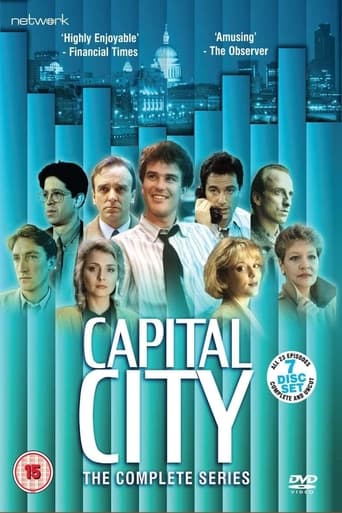 Capital City was a television show produced by Euston Films which focused on the lives of investment bankers in London living and working on the corporate trading floor for the fictional international bank Shane-Longman. Despite its short run in the UK, it was rebroadcast on UKTV Gold as well as a handful of PBS stations in the United States and starred a number of now well known faces. The music for the series was composed by the Colin Towns and enjoyed some success in its own right.