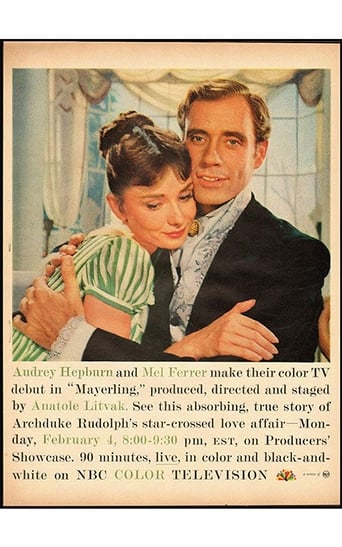 Producers' Showcase is an American anthology television series that was telecast live during the 1950s in compatible color by NBC. With top talent, the 90-minute episodes, covering a wide variety of genres, aired under the title every fourth Monday at 8 p.m. ET for three seasons, beginning October 18, 1954. The final episode, the last of 37, was broadcast May 27, 1957. Showcase Productions, Inc., packaged and produced the series, which received seven Emmy Awards, including the 1956 award for Best Dramatic Series.