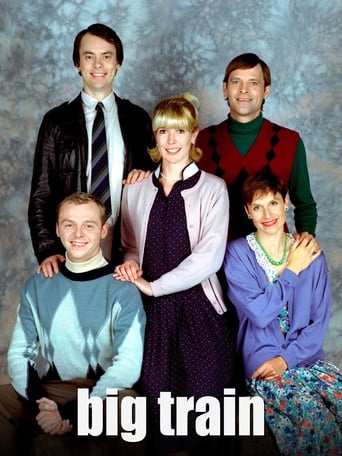 Big Train is a surreal British television comedy sketch show created by Arthur Mathews and Graham Linehan, writers of the successful sitcom Father Ted. The first series was broadcast on BBC Two in 1998, while the second, in which Linehan was not involved, aired in 2002.