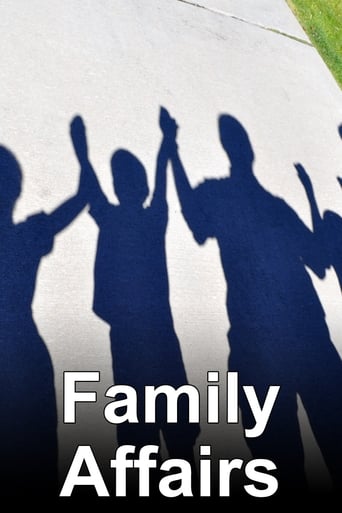 Family Affairs is a British soap opera that was aired on Channel 5. First broadcast on 30 March 1997, there were five, thirty-minute episodes shown per week. It did not gain high ratings. Subsequently producers rejuvenated the cast, the style and changed the fictional location. On 2 August 2005, Channel 5 announced they would not renew Family Affairs. Production ceased on 4 November, and the final episode was broadcast on 30 December 2005. The series was shot on video to give a film look. In 1999 and 2004, single episodes switches to standard video presentation were carried out. Producer Sean O'Connor implemented the format from September 2005 until the final episode.