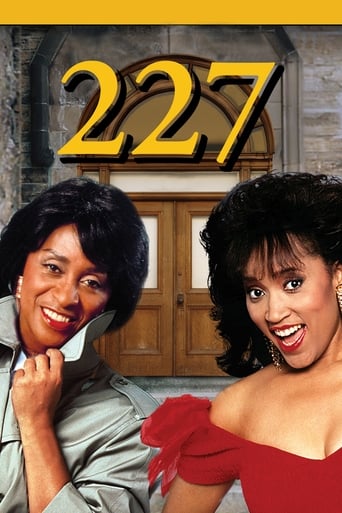 A housewife sits on the stoop of her apartment building in a black neighborhood of Washington, D.C., and discusses all manner of things with her neighbors.