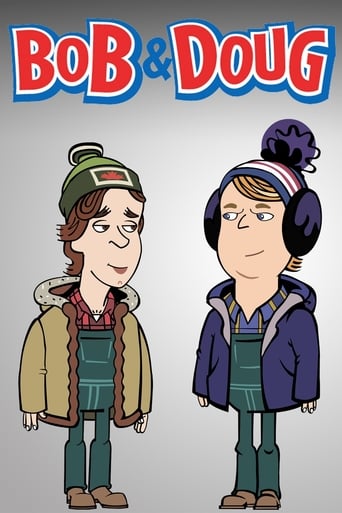 Bob and Doug is a Canadian animated sitcom, which premiered on Global on April 19, 2009. The series is a revival of the SCTV sketch characters Bob and Doug McKenzie. The first season consisted of 10 episodes. The show was produced by Animax Entertainment. The first season premiered on April 19, 2009 and held the first season finale on June 29, 2009. A short second season of "five secret episodes" has since aired in sporadic form. The show was originally planned for development by Fox in the United States.