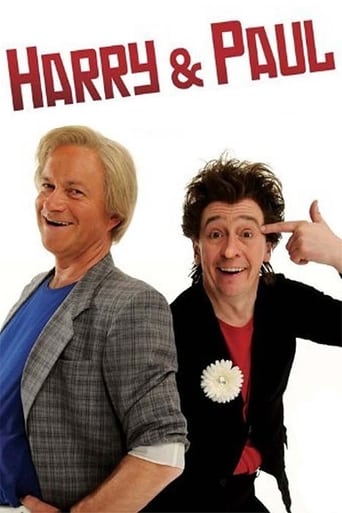 Harry & Paul is a BAFTA Award-winning British sketch comedy show starring Harry Enfield and Paul Whitehouse. It was first broadcast on BBC One on 13 April 2007. Prior to broadcast it was trailed as The Harry Enfield Show. The show reunites the pair, who had success with Harry Enfield's Television Programme in the 1990s. The second series of the programme began on BBC One on 5 September 2008. This was the last series from the comedy producer Geoffrey Perkins who died shortly before the programme's second series began. A third series was commissioned and began 28 September 2010 this time on BBC Two to where the show has been moved, because of falling ratings. The fourth series began broadcasting in October 2012.