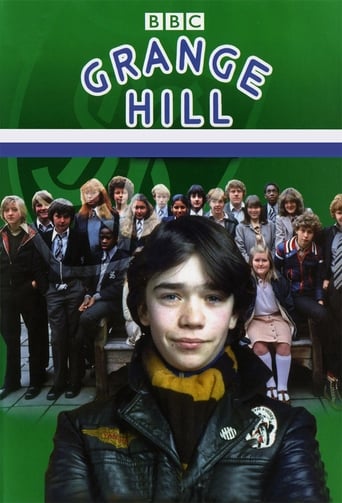 Grange Hill is a British television drama series originally made by the BBC. The show began in 1978 on BBC1 and was one of the longest-running programmes on British television when it ended its run in 2008. It was created by Phil Redmond who is also responsible for the Channel 4 dramas Brookside and Hollyoaks; other notable production team members down the years have included producer Colin Cant and script editor Anthony Minghella. After 30 years, the show was cancelled and the last episode was shown on 15 September 2008.